The crisis casts a colorful semantic shadow when the Dutch artist fabricates his sculptures made out of cardboard and metal screws. With sympathetic perseverance and reduced, carefully chosen means and gestures he creates a small and clever wonderland.
The subtly amorphous trees are the most eye-catching assets in the exhibition and lead the cardboard material back to its roots, forming at the same time as tentacles frozen in a dancing movement. So, the familiar seems to coexist with the uncanny here.
Generally, it is the multifaceted lines of tradition and references, that make up the fascination surrounding Jerry Kowalsky. He sees himself primarily as a sculptor, but he is also a painter and draughtsman who is able to create astonishing things (roughly somewhere in between Cornelia Schleime and Francis Bacon).
The empty shoes – custom-made in an Italian style – are the classic representatives of the absentee, placeholders of the beholder, but they are also spirits evoked by small gestures, as the Belgian Mariën 1949 summoned them as “L’ esprit de l’ escalier” (The Spirit of the Staircase): Two shoes placed on adjacent steps, photographed, there we go with the “staircase wit” – the second meaning of the French term – and we have the fleeting genius tied down on top. In Jerry Kowalsky’s universe they, the shoes, stand in front of a hut made up of neon light and serve as a bridge to a chess game, which knows neither winner nor loser due to a minimal color conversion. (Then again, maybe the shoes have moved elsewhere in the meantime, who knows?) On the one hand, this waves cheerfully in the direction of the Fluxus game experiments, but it also has a bit of David Lynch to it.
And then there’s the walls with colorful noses and ears stuck to them – what kind of creatures might have lost those, we wonder – it breathes all of a sudden, it can smell and hear us, becomes sensual and once again „creepy“. Are we being monitored visually and olfactory?
At first, all we can do is throwing our gaze at this ensemble. Thoughts are coming in later, staying behind a bit like a staircase wit. But once they‘re caught, they stay and can linger for a long time.
-Julian Born 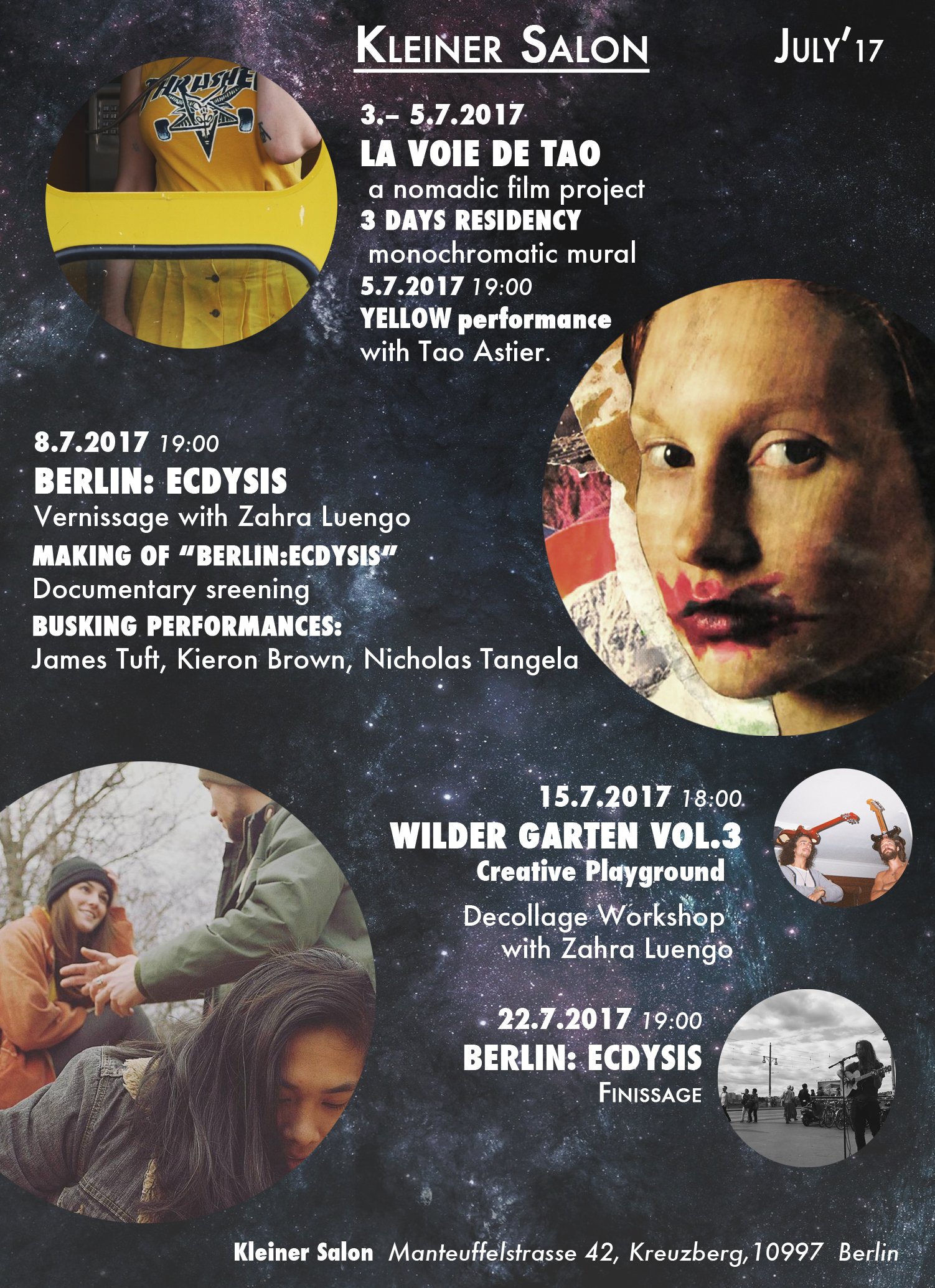 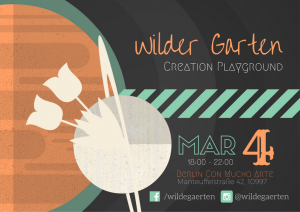 Wilder Garten is an all inclusive, creative playground for artists, musicians, writers, and performers alike. Participants are encouraged to bring art supplies, an instrument, their body and dance moves, or whatever they feel crafting, to take part in cross medium, and cross platform, artistic inspiration, collaboration, and collective creation.

This Saturday 04.03. at 18h at Kleiner Salon
Free entrance 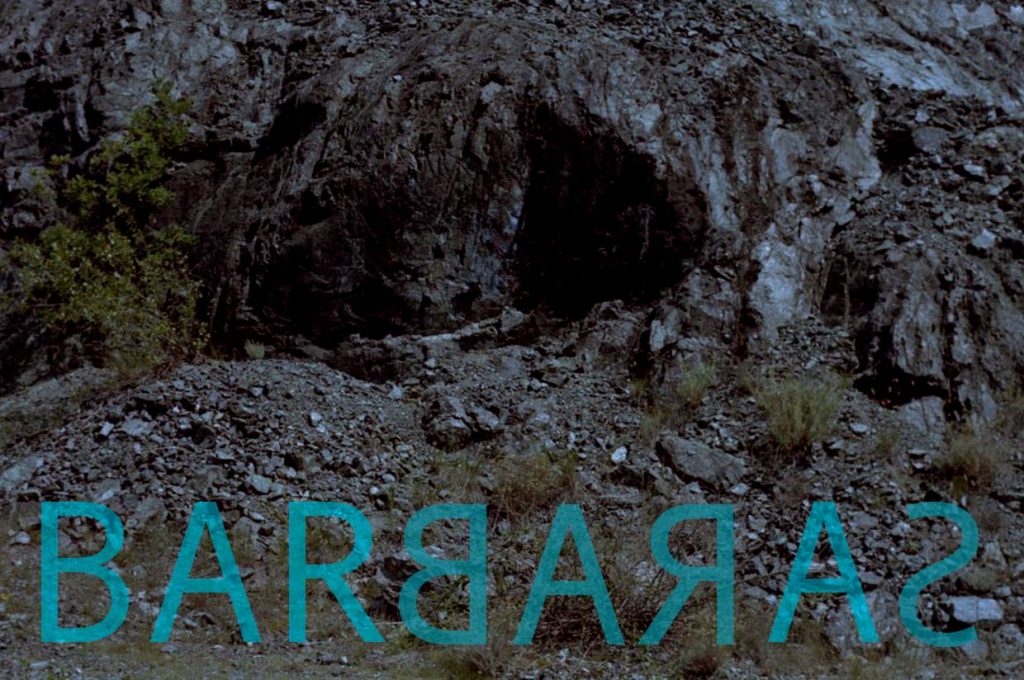 We as Barbaras, the female barbarians, will come out of our normative shells to present the crude, untamed, wild, explósive senses, personalities and identities that we possess. through our performances, we as Barbaras will put another twist on our daily routines, language, existence and practise.

The participating artists met in the frame of the project NginPA (group of female identified performers dealing with normative gaze in Performance art) in 2013. They addressed and questioned norms and gender in the arts in their own practice. They meet again and welcome a special guest for a week end of performances, workshops, and encounters. 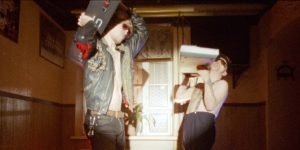 Working for the working man

Come and join us at Kleiner Salon this Wednesday for the Simultaneous Premiere screening of WORKING FOR THE WORKING MAN. The film will be screened in Berlin, Helsinki and Kouvola. Here, in Berlin the screening will be followed by a live stream concert of Dj Candle in the Wind from Helsinki.

WORKING FOR THE WORKING MAN is a cross-boarder liasion between the film makers BLANK BLANK and the electronic duo DJ CANDLE IN THE WIND. Sound and image flow from a genuinely collaborative process mutually inspiring and transforming each other.Where have all the workers gone? In Kojola, a small industrial town amidst the Finnish woods the workers of a saw mill mysteriously disappear. Detective Käki is sent from Helsinki to investigate the case. He hates the province and arrives with an uneasy gut feeling. In Koijola confusing chaos awaits him. What is the boss of the saw mill hiding? Is murderous feminism at work, here? What’s Marx got to do with it?
Film by Blank Blank / Music Dj Candle in the Wind 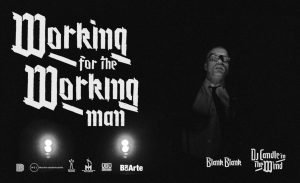 Express calling for artists
Are you a Berlin based solo/group artist looking for a space?
We have THE one for you!
No rent and nothing more to offer than a Central Kreuzberg art space with white walls, a small kitchen (with the needed appliances) and a toilet.
Feel free to bring your stuff and explore.

We are giving you the opportunity to have an audience and interact with it in an intimate space, to express yourself, to gain experience and to have fun.

What kind of art? Any kind of art!
We encourage experimentation / improvisation as well as mastered techniques.

Send us your CV / link / portfolio, whatever you are looking for, which can help you to get in touch with us.
To berlincalling.bcma@gmail.c om until 07.12.16 with the subject title ‘express calling’ 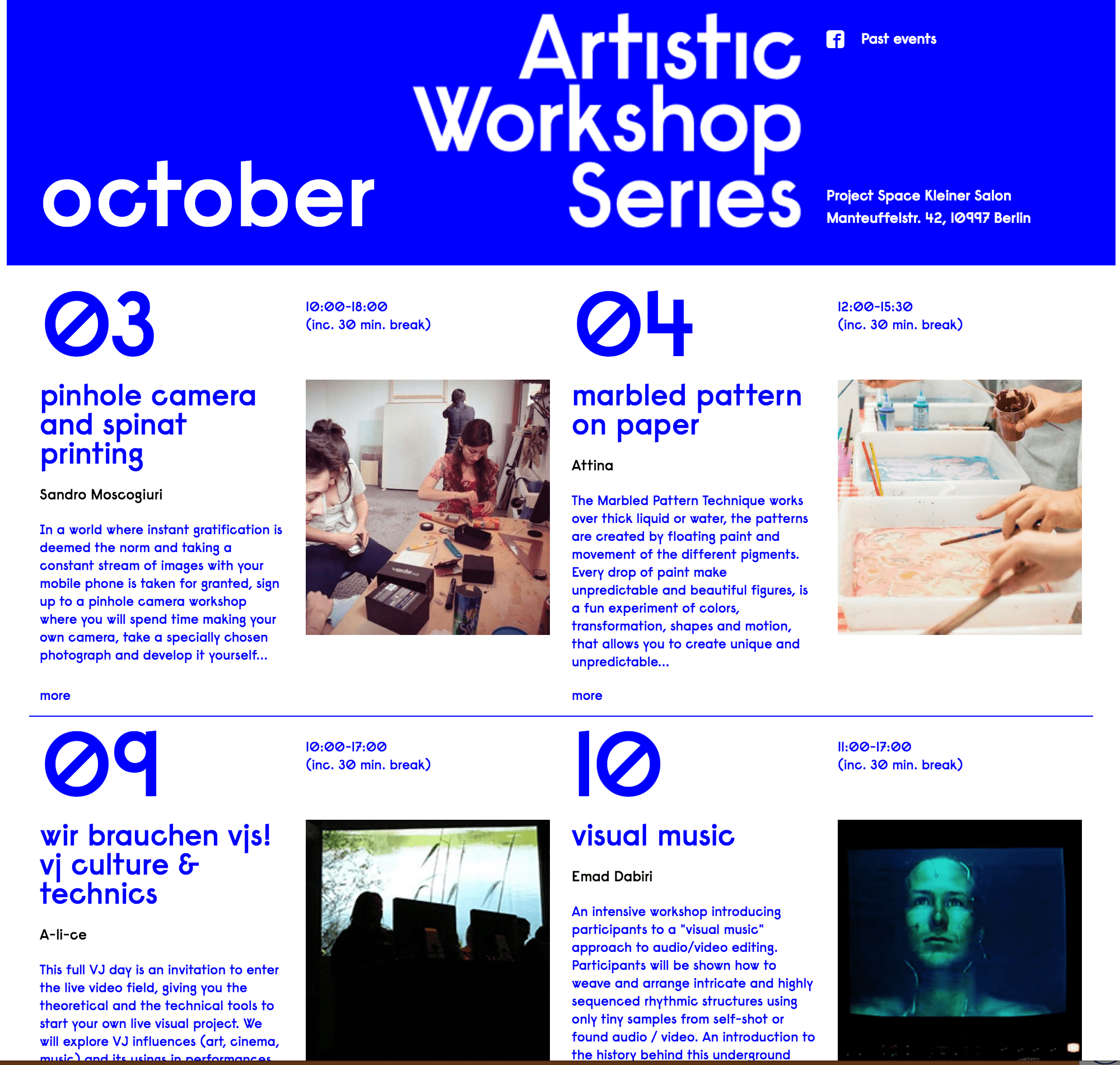 Artist Workshop Series was organized by Ana Sanfrutosand Laura Klimaite in collaboration with BcmA in Oct. 2015. Learn more about artisticworkshopseries.